I have always had a particular interest in music, especially in electronic music. One of my first big musical obsessions was Deadmau5, pictured on my front page. From there, I began to branch out, figuring out my own musical tastes. Other artists that I got into during this time include Armin van Buuren (and trance as a whole), Above & Beyond, The Glitch Mob, Pendulum, and Daft Punk, just to name a few. 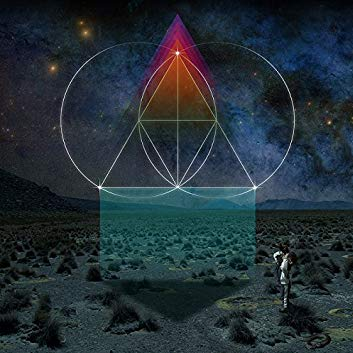 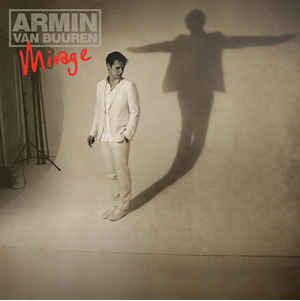 Starting in about 2011, I began to produce my own music under the name "Dj War J". A majority of the music I made under this name is still available, and can be found here. I was active on that account most notably between 2012 and 2014.

Some time later, my younger brother, William, began to produce music of his own. After going through various aliases (including an alias under which a trap remix of Ocean Man grew somewhat popular [yes Will, I'm calling you out]), he settled on the name Dull Machine, a name under which he still produces to this day.

Here's a very quick tune that I made in LMMS. I decided to boot up LMMS yesterday as the big storm was happening, found an old project file that had potential, and decided to upload it here today. Enjoy!

Here is some of the music that I am currently enjoying:

If the embed is not working for you, click here to go directly to the playlist.