I have been a fan of video games ever since I was young, and my parents got me a Nintendo GameCube for my birthday. Two of my favorite video game franchises are Animal Crossing and Pokemon. 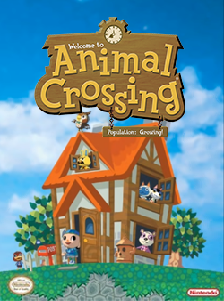 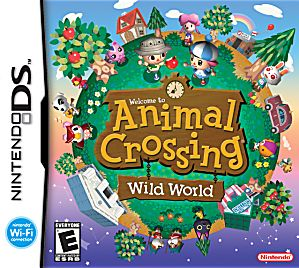 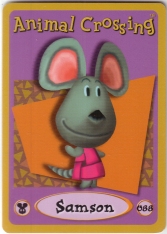 Animal Crossing for the GameCube was one of my first big video games that I got into. The townsfolk, the friendly atmosphere, and ESPECIALLY the music were just some of the things I loved about the game. I have the original town that I started all those years ago.

The game made such an impact on me that I became a huge fan of the series. I own all 5 of the major entries to the series (since I never owned a Wii U, I never experienced Amiibo Festival), and I am excited for the 2019 game! 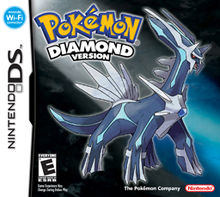 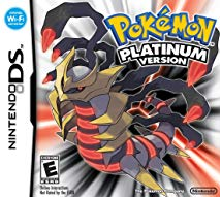 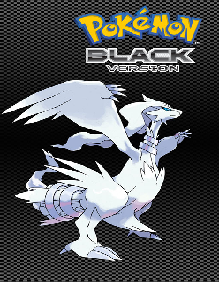 Pokemon is also a game series that I'm hugely into. The first Pokemon game I ever played was Pokemon Diamond, and one of the first video games that truly gave a challenge. I started the save file in June 2008, and I still have it to this day.

Up until the release of Pokemon Black 2 and White 2, my brother and I regularly got the opposite versions of each other: I got Diamond, he got Pearl, etc.

Pokemon games that I own: 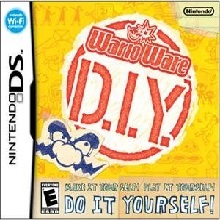 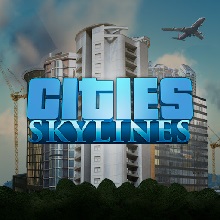 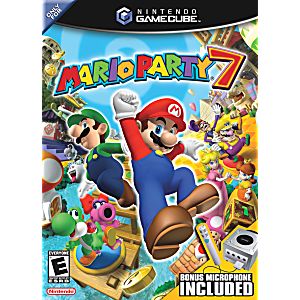 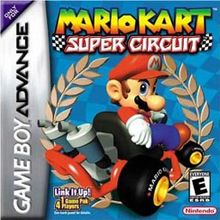 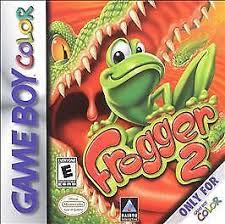